This magnificent, baronial building offers luxury bedrooms, a bar, restaurant and conference facilities that cater for up to 200 people. Sherbrooke Castle Hotel is situated on the south side of Glasgow in the peaceful surroundings of Pollokshields. It is an ideal location for both business and leisure guests and makes a stunning wedding venue. 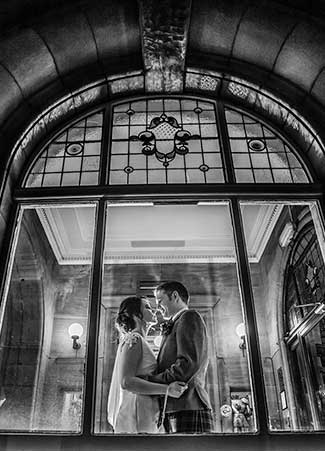 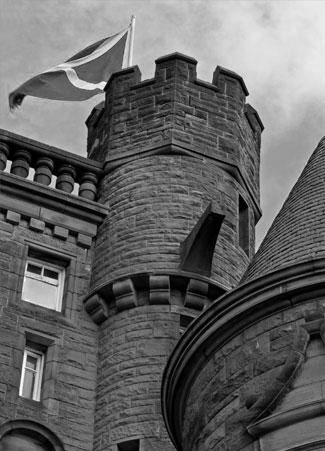 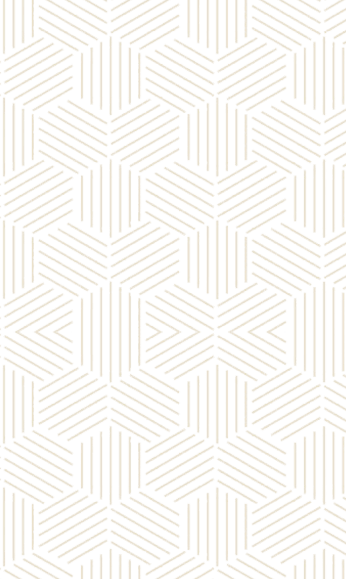 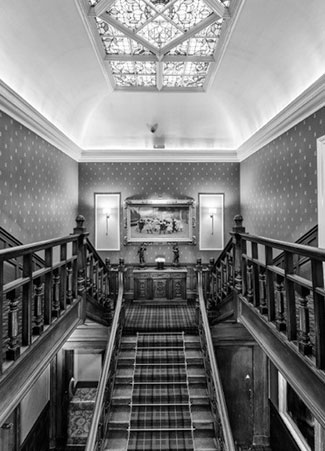 A respected contractor of the time, built a baronial villa for himself in Pollokshields, namely, Sherbrooke Castle, designed by Thomson and Sandilands. It is a good example of the type of house built by the middle class in the rather decadent late Victorian period and has a number of unusual features. The rooms are arranged around three sides of a large hall and staircase. The external Baronialism is, in some ways, an added romantic touch. The house became a hotel just before World War II, during which it was commissioned by the Royal Navy and was used as a Radar training centre for Naval Officers. It returned to a hotel in 1945 and its high square tower is one of the best known local landmarks.

Bellahouston Park is the location of Charles Rennie Mackintosh’s House for an Art Lover, a variety of formal gardens and an impressive range of sporting facilities.
Read more

Make use of the new Arena Glasgow Club facilities. We’re one of 22 gyms running over 750 classes a week as well as personal training and much more. Read more

4. House For An Art Lover

House for an Art Lover was designed by the internationally renowned architect Charles Rennie Mackintosh and is situated in Bellahouston Park. Read more

Also designed by the Charles Rennie Mackintosh, Scotland Street School is now a museum that is a must-see for Mackintosh fans. Read more

Dedicated to the memory of Mary Queen of Scots, this park offers great views across Glasgow as well as a good range of sport and recreational facilities. Read more 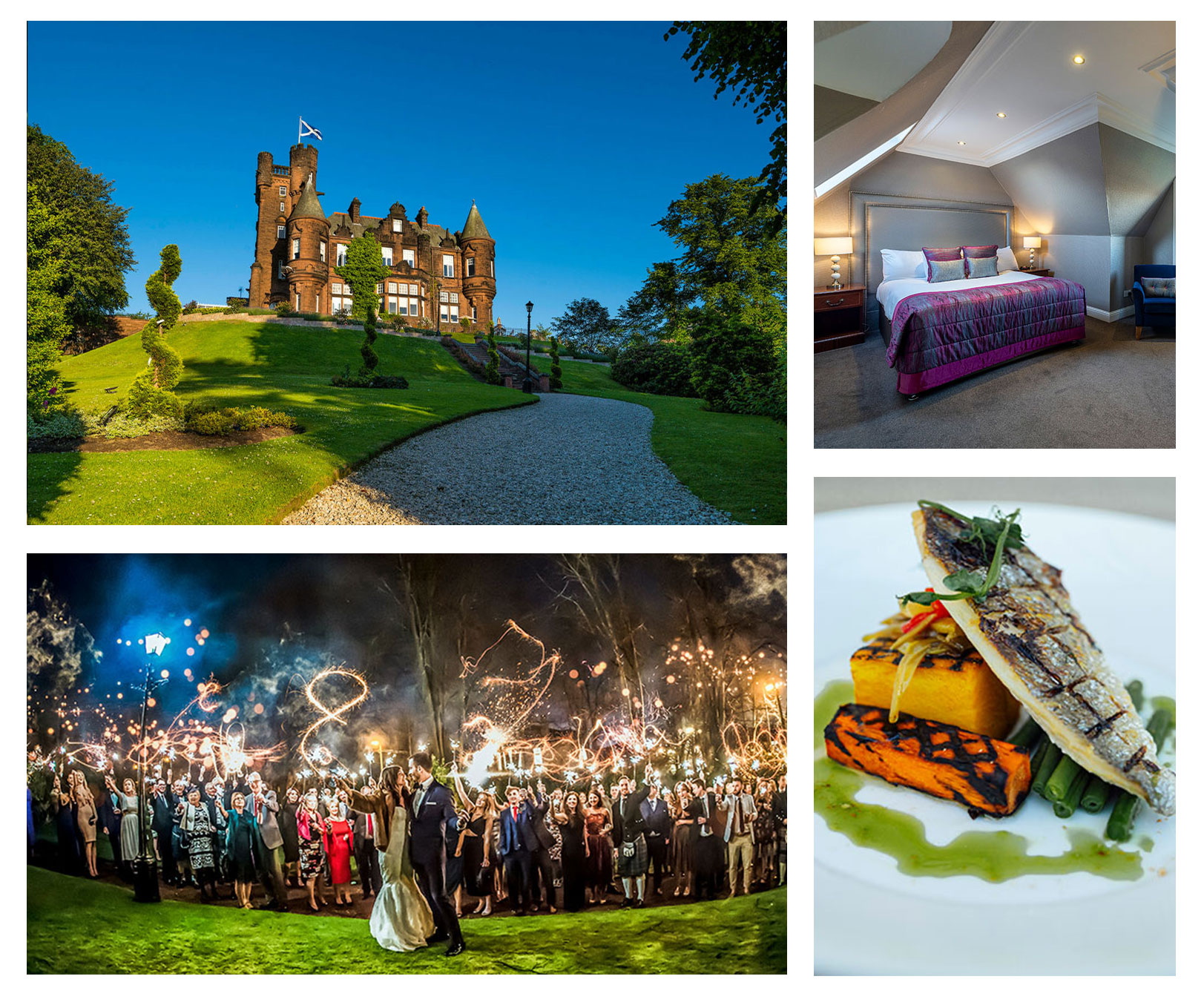 You are invited to join us for exclusive access to view our wedding facilities.

We will have wedding planners available to discuss wedding packages, availability and answer any questions you may have.